Ok some more updates on my character.

I've decided, in order to make it as complex as possible, to complicate myself even more and push it twards to versions, an armored version and an unarmored version of my mob.

Hoping to be able, by the end of this project, to show that I've a fairly good understanding of anatomy, both sculpting it and also texturing it, and hard surface sculpting and texturing techniques altogether.

I will later make a separate post with all the artists and artwork that have influenced and inspired me for this project, but at the moment I don't want to post my work and other artists work in the same thread, as not to confuse people. 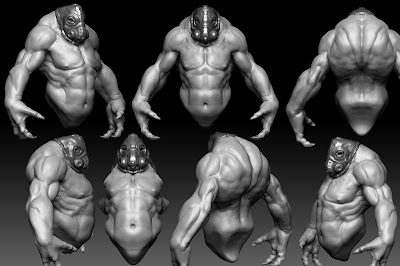 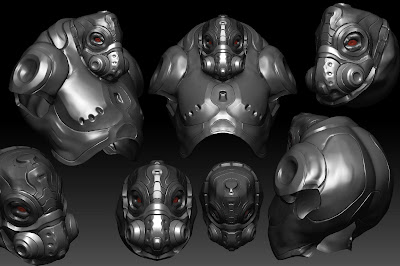 Can you check complete guide of aol mail login, key features, how to create aol account and alternatives 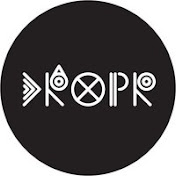 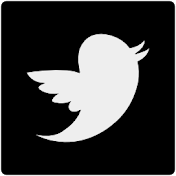 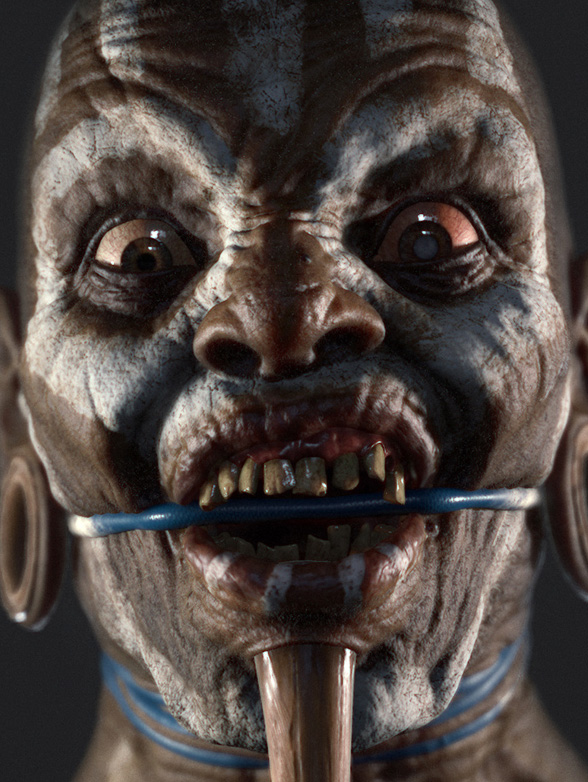 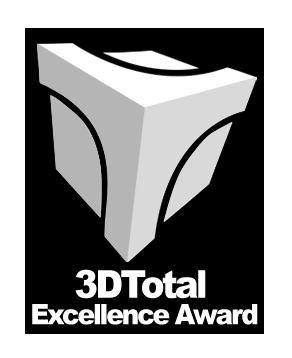